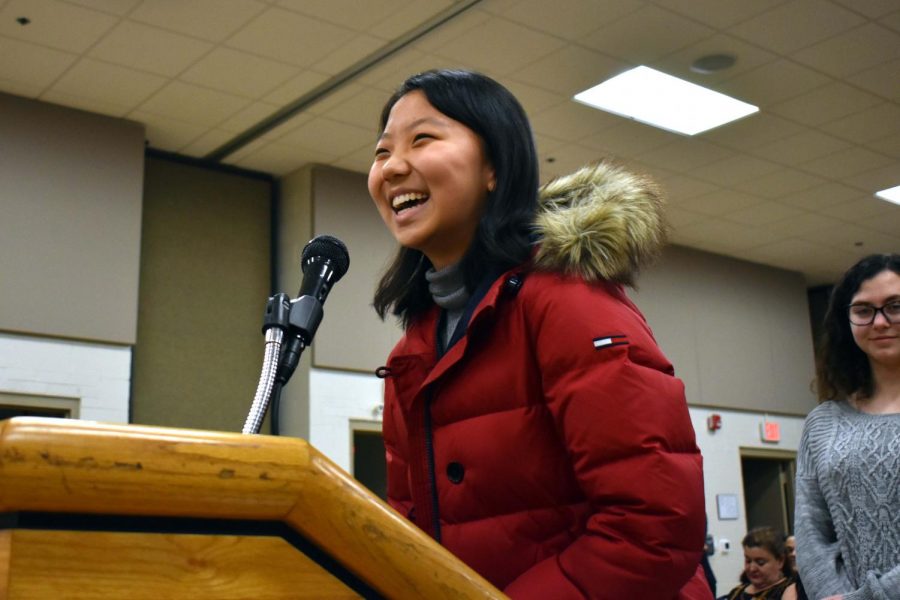 Congratulations to Marina Qu, a senior at McLean High School, who was named the Virginia Student Journalist of the Year by the Virginia Association of Journalism Teachers and Advisers.

Qu is an editor-in-chief at the The Highlander, which is advised by Lindsay Benedict.

After earning recognition in Virginia, Qu’s portfolio will represent the state at the national student journalist of the year competition hosted by the Journalism Education Association.